BADMINTON : THE GAME OF LOVE

Badminton, court or lawn game played with lightweight rackets and a shuttlecock. Historically, the shuttlecock was a small cork hemisphere with 16 goose feathers attached and weighing about 5 grams. These types of shuttles may still be used in modern play, but shuttles made from synthetic materials are also allowed by the Badminton World Federation. The game is named for Badminton, the country estate of the dukes of Beaufort in Gloucestershire, England, where it was first played about 1873.

The roots of the sport can be traced to ancient Greece, China, and India, and it is closely related to the old children’s game battledore and shuttlecock. Badminton is derived directly from Poona, which was played by British army officers stationed in India in the 1860s. The first unofficial All-England badminton championships for men were held in 1899, and the first badminton tournament for women was arranged the next year.

The Badminton World Federation, the world governing body of the sport, was formed in 1934. Badminton is also popular in Malaysia, Indonesia, Japan, and Denmark. The BWF’s first world championships were held in 1977. A number of regional, national, and zonal badminton tournaments are held in several countries. The best-known of these is the All-England Championships. Other well-known international tournaments include the Thomas Cup for men’s team competition and the Uber Cup for women’s team competition.

Badminton first appeared in the Olympic Games as a demonstration sport in 1972 and as an exhibition sport in 1988. At the 1992 Games, it became a full-medal Olympic sport, with competition for men’s and women’s singles and doubles. Mixed doubles were introduced at the 1996 Games.

Competitive badminton is usually played indoors because even light winds affect the course of the shuttlecock.

Badminton rackets can be made from several types of materials. Depending on the material selection, this can result in different combinations of racket weight, balance points, and string tensions. With so many different combinations, it will take time to decide which is most suited for your playing style.

Instead of making purchases online, pop by a badminton shop. Ask for assistance and select a racket that you feel comfortable with. Swing the racket around to get a good feel of its overall weight and grip.

Badminton shoes are designed to give you better traction and grip to stop in time to return a shot. They should also be lightweight have good cushioning to absorb impact when you jump or land.

Regular players will find heel cups useful to prolonging the lifespan of your shoes.

Do not wear jogging shoes as they usually lack grip and traction. You might end up crashing through the badminton net if you are unable to stop in time to receive a drop shot.

For casual to non-competitive players, a comfortable pair of shorts and cotton or dry-fit t-shirt is sufficient. Some players may want to equip themselves with hand grips, wrist bands, and ankle guards. 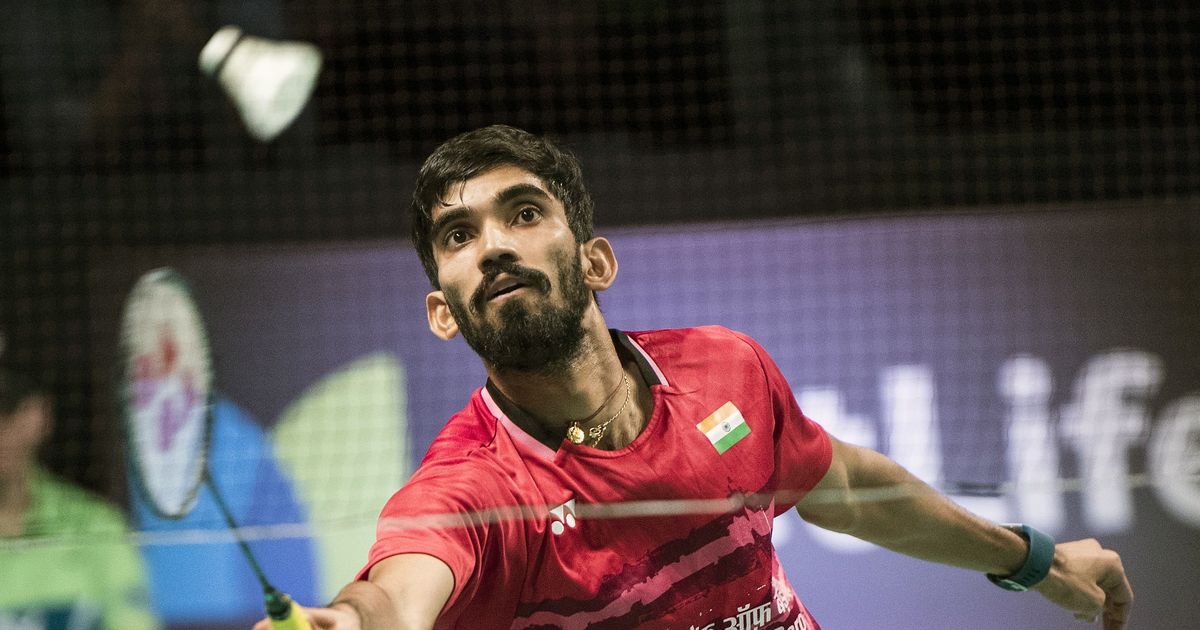 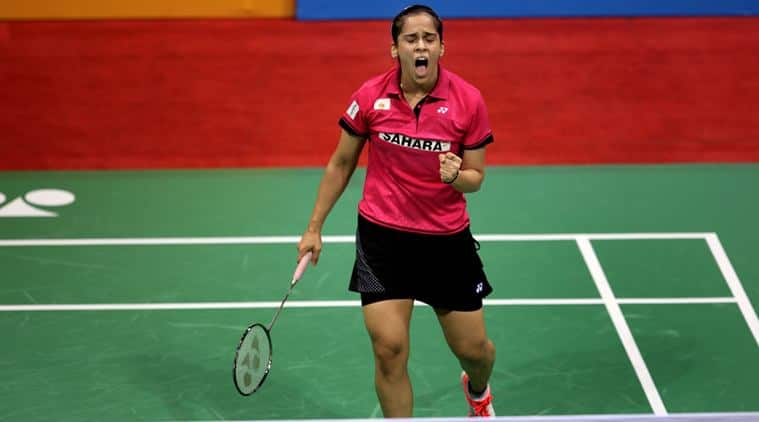 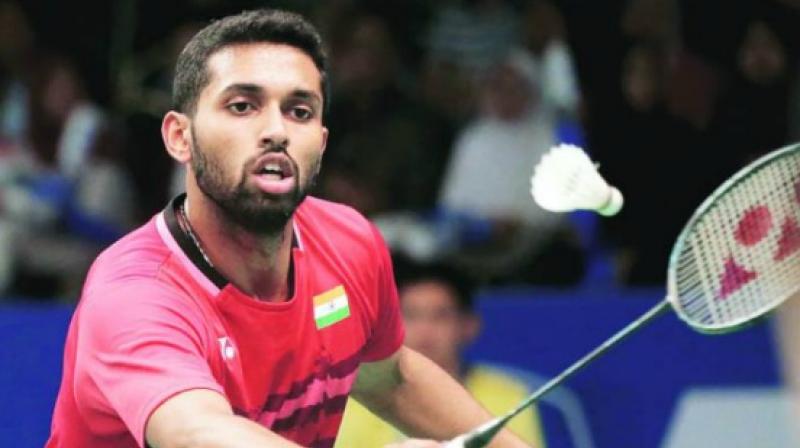 13 thought on “BADMINTON : THE GAME OF LOVE”