Cricket played with a stick instead of a bat is exactly the structure of Gilli Danda. Previously Gilli Danda was as amateur sports played in the rural parts of India. The game’s origins in India date back to at least the Maurya Dynasty. It is believed to be the origin of Western games such as cricket, baseball and softball. Gilli Danda is known by different names all over India. Like Gilli Danda in Punjabi, Kitti – Pul in Tamil, Gotti – Billa in Telugu.

The rules are different everywhere and you can have fun making your own rules. 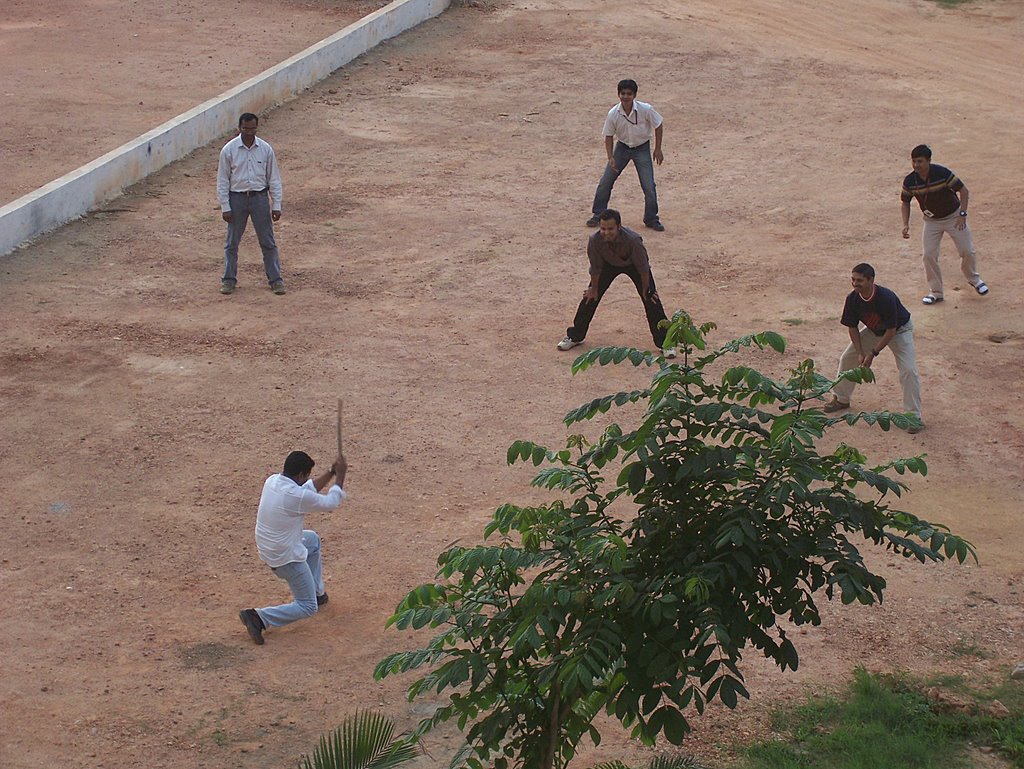 Unlike modern games, any number of players or teams can play this game. That’s precisely the difference between the western and Indian games. However, it is preferred that you have only two teams to avoid unnecessary fights.

1)      Divide the players into two teams. Let any of the two players be the captains.

2)      Toss a coin. The team which wins the toss can select batting or fielding but not both.

3)      Make the circle with a hole in the center where the batsman will bat.

4)      The player of the batting team will use danda to bat, while the fielding team is spread in the ground to the field. There is no bowler in this game.

5)      The batsman hits the Gilli at one tapered ends with his danda and quickly strikes it.

6)      If the batsman strikes the Gilli which no fielder is able to catch, then the danda is used to measure the distance from the circle to the point where Gilli fell. Each danda’s length adds one point to the batting team. 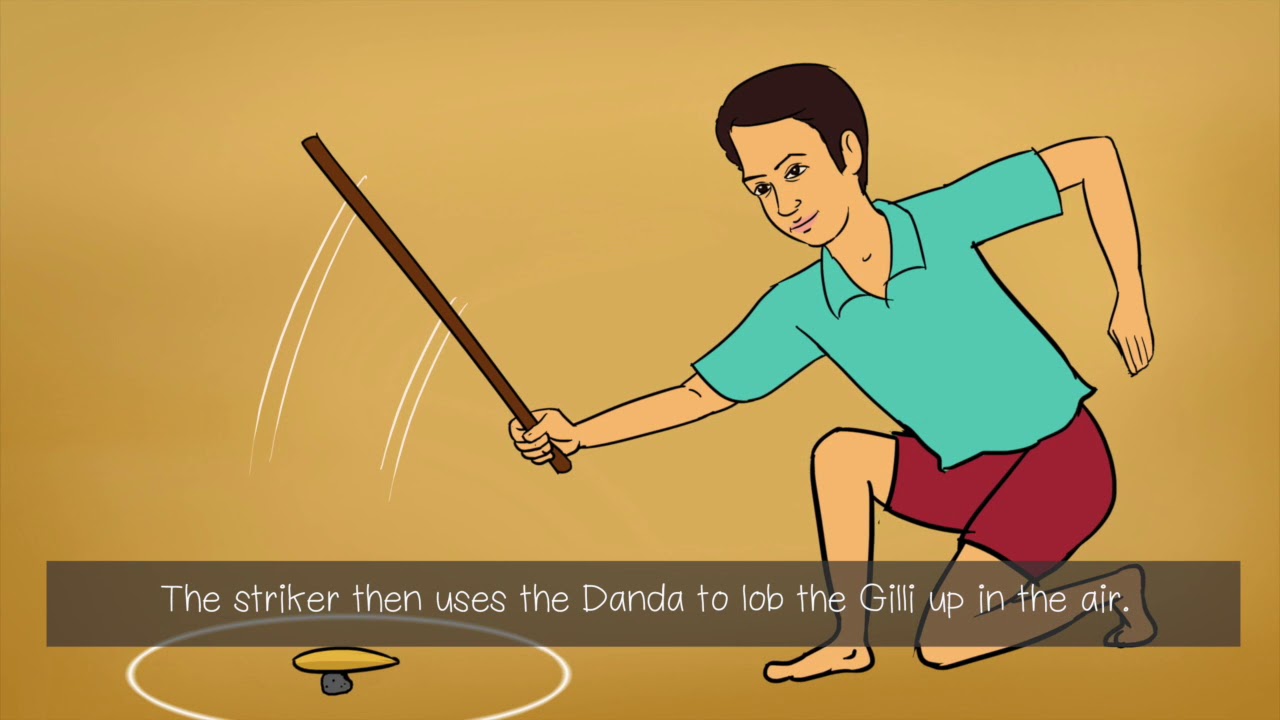 8)      If the batsman strikes the Gilli and the fielder catches it before it touches the ground, then the batsman is out.

10)   Repeat the above steps unless all the players of the batting team are out. Calculate their total points.

12)   The team with maximum score will win the match 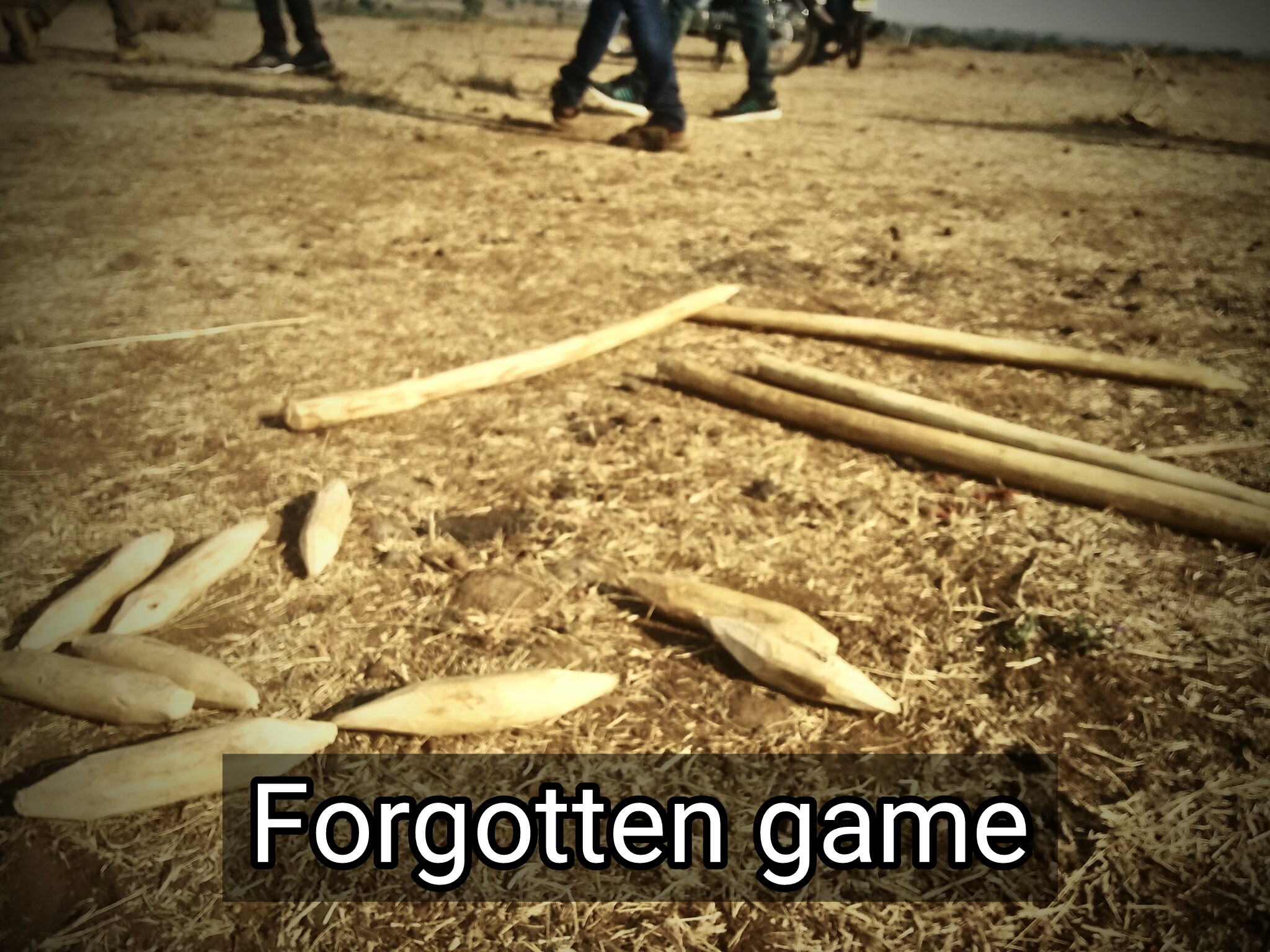 As an amateur youth sport, Gilli-danda has many variations. In some versions, the points a striker scores are dependent on the distance the Gilli falls from the striking point. The distance is measured in terms of the length of the danda, or in some cases the length of the Gilli. Scoring also depends on how many times the Gilli was hit in the air in one strike. If it travels a certain distance with two mid-air strikes, the total point is doubled