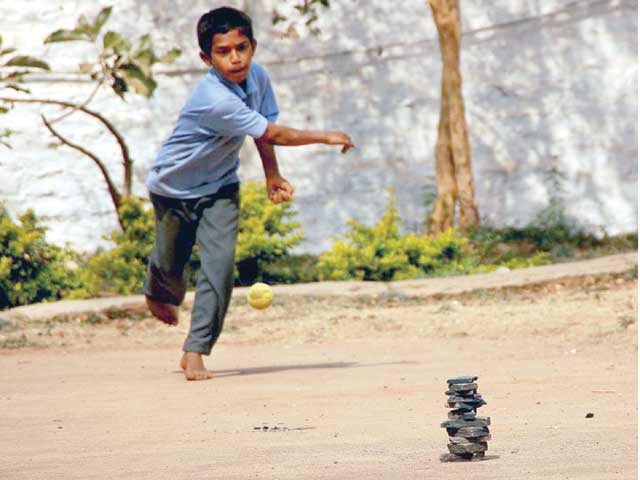 Seven stones, traditionally known as Pitthu Garam, is a traditional South Asian game played between two teams. The game is called Lagori in Kannada. The game requires a tennis ball and seven stones which can be stacked up to form a small tower.

The aim of the game is to be able to break the tower and then rebuild it before getting hit by one of the opponents.It can be played by any number of people. Lack of space and time has led youngsters to abandon this fun-filled game in cities. However, kids in villages still continue to play it in some parts of India. 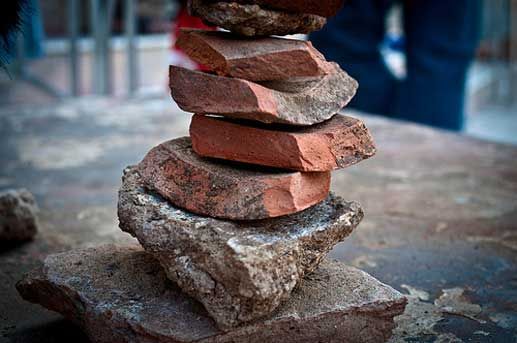