ROLLER SKATING FEDERATION OF INDIA is responsible for managing all the competitions in INDIA. The Roller Skating Federation of India (RSFI) is the national governing body for roller sports in India. The RSFI was established in 1955 and has been affiliated to the FEDERATION INTERNATIONALE DE ROLLER SPORTS since 1971.

The RSFI was a founder member of the Confederation Asian Roller Skating (CARS) in 1978. The  Federation was officially recognized by the Union Ministry of Youth Affairs and Sports in September 1990. It was also subsequently recognized by the Indian Olympic Association. 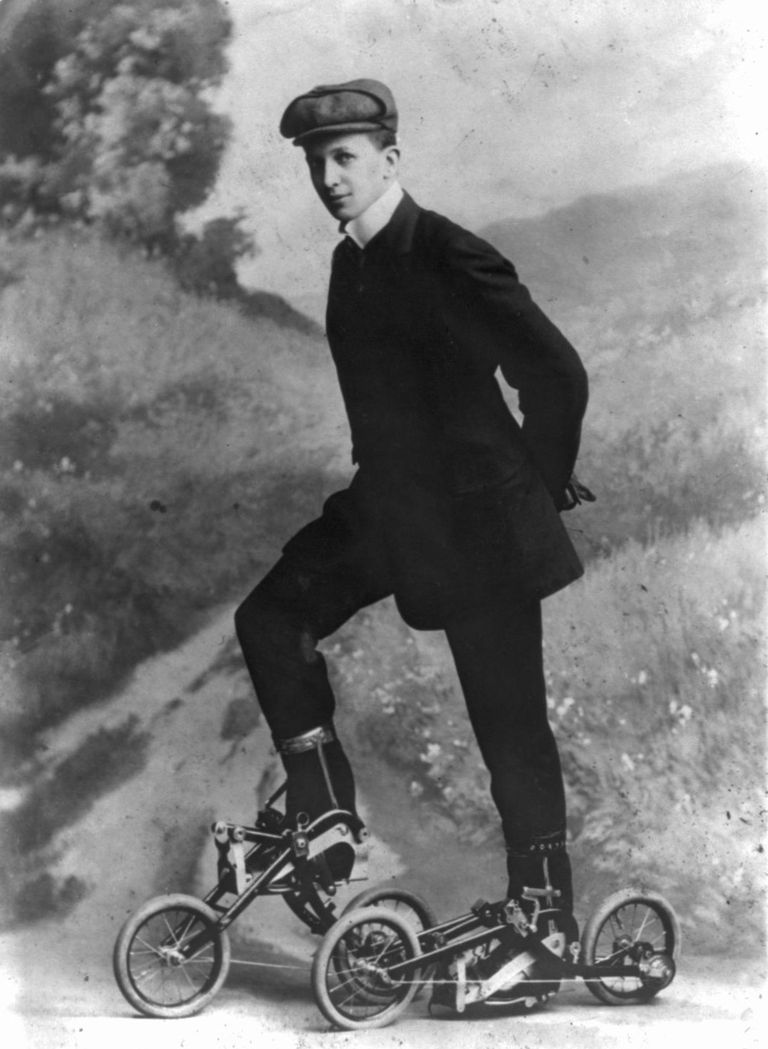 Believe it or not, the history of roller skating actually begins with rollerblades. That’s right!. The very first roller skates were designed to mimic ice skates. So the wheels—usually two to six—were aligned in such a way as to be a “blade” beneath the skate boot. This design of skate steered well, but lacked brakes and was difficult to balance on, so its use was limited.

In 1760 John Joseph Merlin created inline skates with metallic wheels. But it was not a successful idea. He went to a party wearing it but he banged into an expensive mirror. After that incident, his interest in skates got over.

There are mainly 3 types of roller skates

QUAD SKATES are four-wheeled roller skates that have two wheels in the front, and two in the back on each skate. They traditionally feature a rubber break, or toe stop, in the front that makes for an easy, quick stop. They are preferred to inline skates by some, due to their large footprint, which increases stability and confidence for roller skaters of all levels, especially with kids.

The simple, attractive design of quad roller skates has made them a leading type of roller skate since the mid-1800s. Quad skates require little to no training or experience – and little effort is needed in order to gain speed, turn, or stop which is why they are commonly used at skating rinks. Skaters can perform a full curve simply by leaning to one side. Quad skates don’t wobble sideways, offering great stability, and also provide supreme ankle support. Quad roller skates are the standard for indoor skating rinks but are also widely used by outdoor and indoor recreational skaters, speed skaters, dance skaters, roller derby skaters, roller hockey and much more.

Inline Skating has been popular ever since its debut in 1987. The sport took off quickly when other countries discovered the sport making everyone revolutionize the products into what we have today. Starting from ice, going to quads, and then to Inline, this sport has been on every type of skate out there. The biggest point for choosing a skate for inline skating is to have the lightest skate you can.

Most skates today are made out of three different materials: Leather, Carbon Fibre, and/or Fibre Glass. Along with the light material boots, the Frames, or Plates are also made out of the lightest metals possible ranging from Magnesium to Aircraft Aluminium. The most important part of an Inline Skate is the wheels, or else you will go nowhere.

Skaters have different preferences to wheels depending on where and how they are skating. For indoor tracks, skaters prefer the hardest wheels they can find in order to reduce the give that wheels get due to bodyweight canceling out slower speed. For outside wheels they want the hardest outdoor wheel because the same reason applies, the softer the wheel, the more give, causing slower speed. These skates are present in a variation of 3 wheels to 5 wheels. 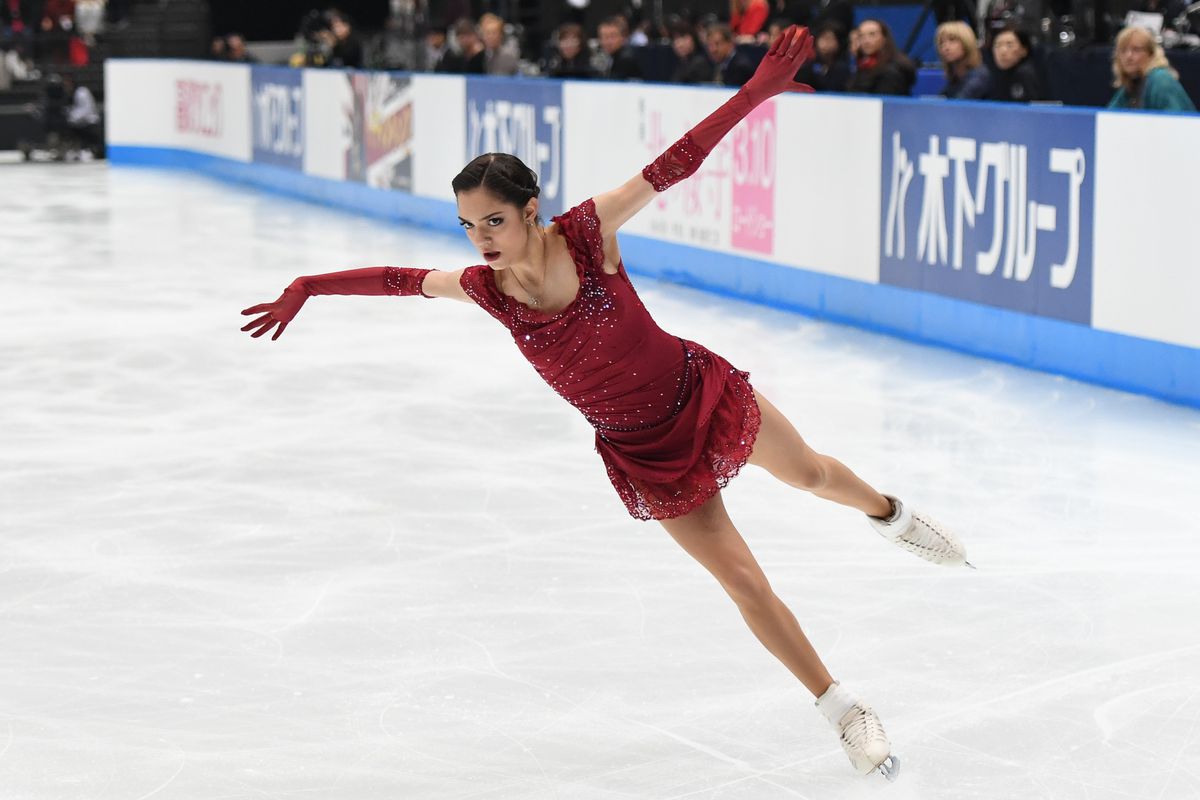 Ice skates are boots with blades attached to the bottom, used to propel the bearer across a sheet of ice while ice skating.

The first ice skates were made from leg bones of horse, ox or deer, and were attached to feet with leather straps. These skates required a pole with a sharp metal spike that was used for pushing the skater forward, unlike modern bladed skates.

Modern skates come in many different varieties, which are chosen depending on the nature of the requirements needed for the skating activity. They are worn recreationally in ice rinks or on frozen bodies of water across the globe and are used as footwear in many sports, including figure skating, ice hockey, bandy, speed skating, and tour skating.