The volleyball game is a team sport in which two teams of six players are separated by a net. Each team tries to score points by grounding a ball on the other team’s court under organized rules. It has been a part of the official program of the Summer Olympic Games since 1964.

The sport originated in the United States and is now just achieving the type of popularity in the U.S. that it has received on a global basis, where it ranks behind only soccer among participation sports. Today there are more than 24 million Americans who play volleyball. There are 800 million players worldwide who play Volleyball at least once a week.

The complete rules are extensive, but simply, play proceeds as follows:

A player on one of the teams begins a ‘rally‘ by serving the ball, from behind the back boundary line of the court, over the net, and into the receiving team’s court. The receiving team must not let the ball be grounded within their court. The team may touch the ball up to 3 times but individual players may not touch the ball twice consecutively. Typically, the first two touches are used to set up for an attack, an attempt to direct the ball back over the net in such a way that the serving team is unable to prevent it from being grounded in their court. 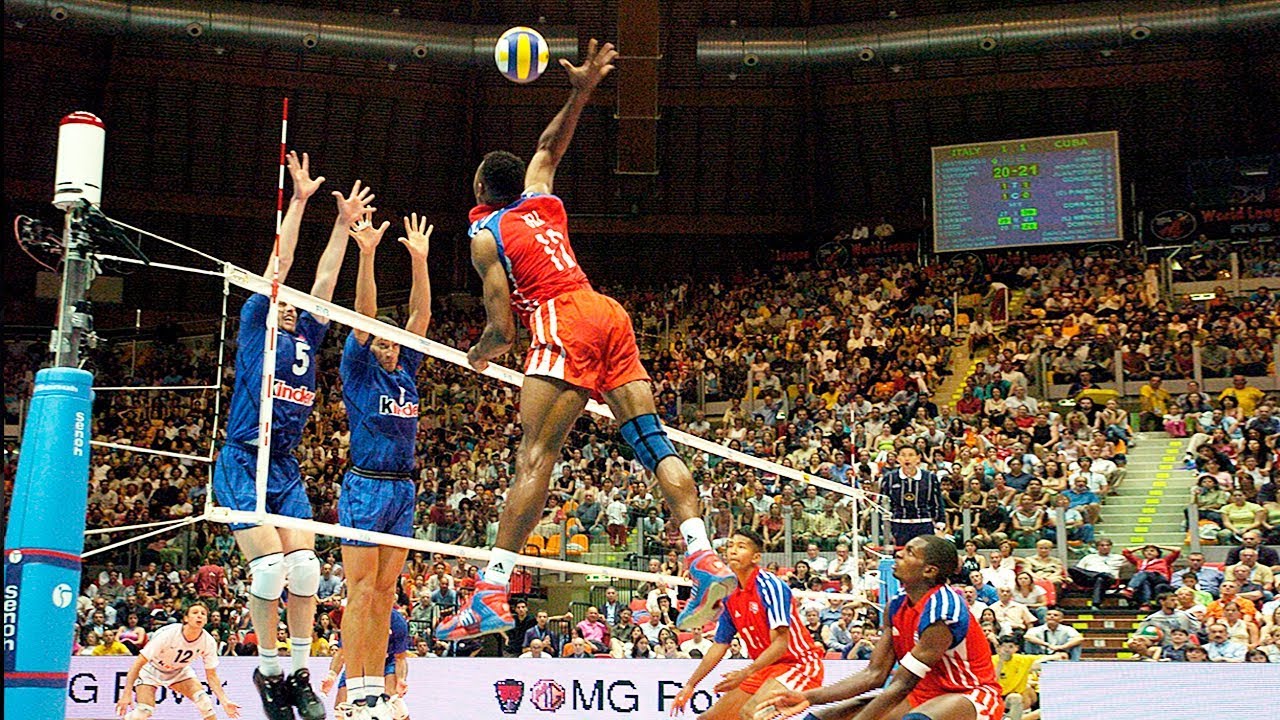 The team winning a rally scores a point (Rally Point System). When the receiving team wins a rally, it gains a point and the right to serve, and its players rotate one position clockwise. 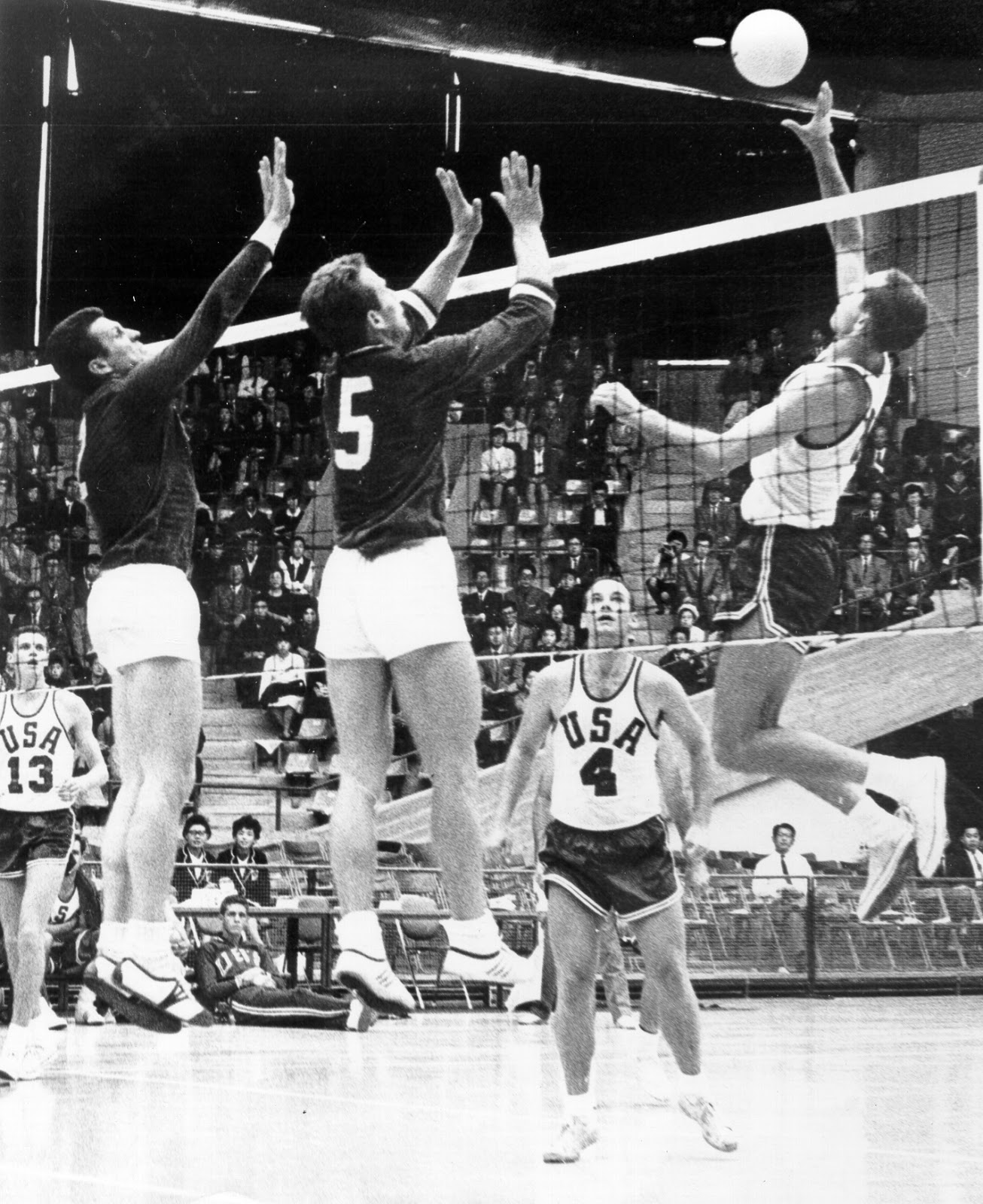 The game of volleyball, originally called “mintonette,” was invented in 1895 by William G. Morgan after the invention of basketball only four years before. Morgan, a graduate of the Springfield College of the YMCA, designed the game to be a combination of basketball, baseball, tennis, and handball. The first volleyball net, borrowed from tennis, was only 6’6″ high.

The offensive style of setting and spiking was first demonstrated in the Philippines in 1916. Over the years that followed, it became clear that standard rules were needed for tournament play, and thus the USVBA (United States Volleyball Association) was formed in 1928.

Contrary to popular belief, not all volleyballs are the same. The ball is the single most important piece of equipment in the game. A good ball will alleviate pain caused by hitting it over the net or between teammates. If a game is being played indoors, a leather ball will work best. It cannot be used outside because it may become wet and damaged. A cloth ball may be used as well as it doesn’t get damaged so easily. This will not sting as much on the arms and lasts a long time without costing a fortune. For outdoor play, a synthetic leather ball is recommended. 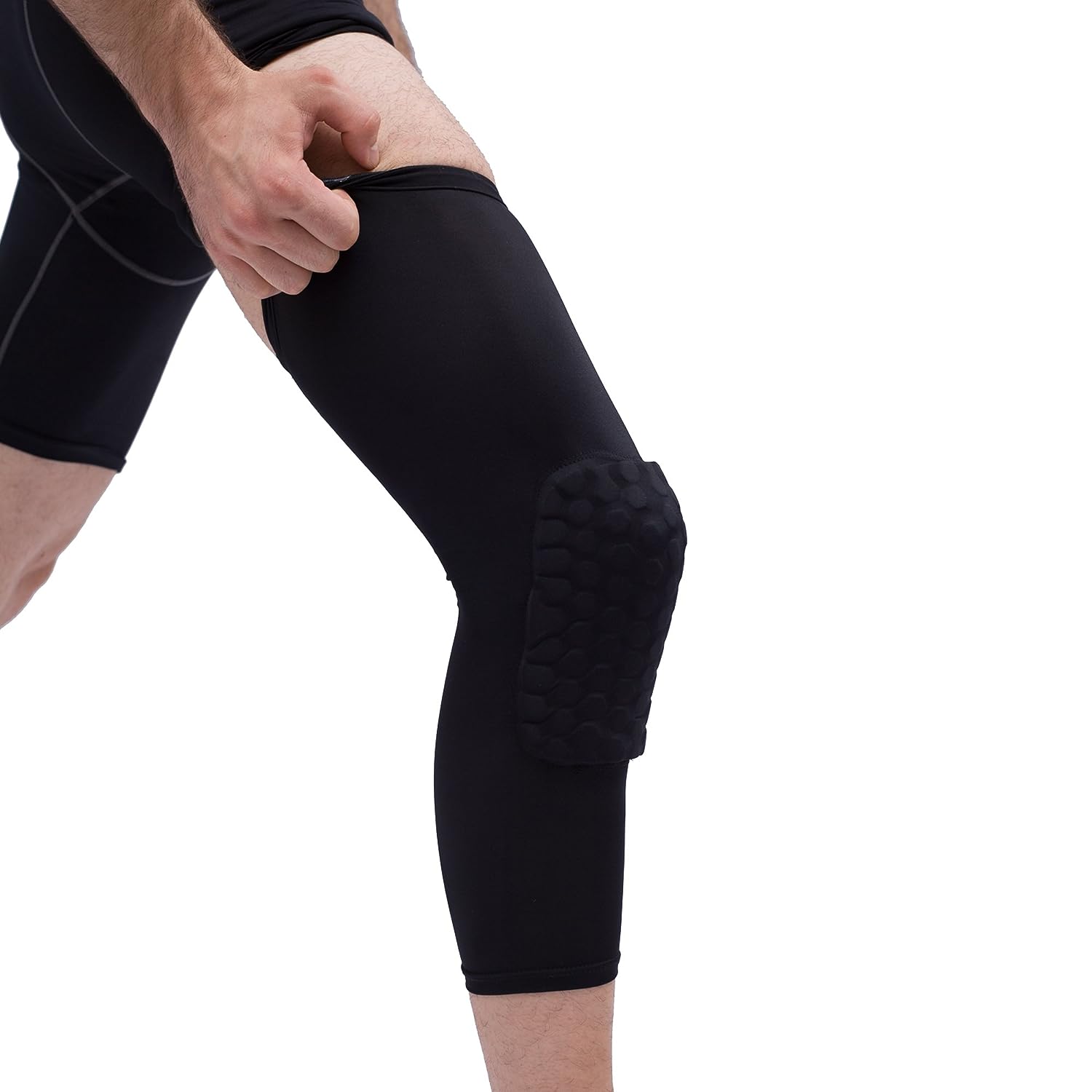 Volleyball knee pads prevent injuries. However, a person should choose pads according to age and experience. For instance, younger athletes should use thicker pads, since these players have less experience diving for the ball. Older athletes with more knowledge may choose thinner knee pads. They work well to prevent bruising and burns also. All knee pads must fit comfortably around the leg area. 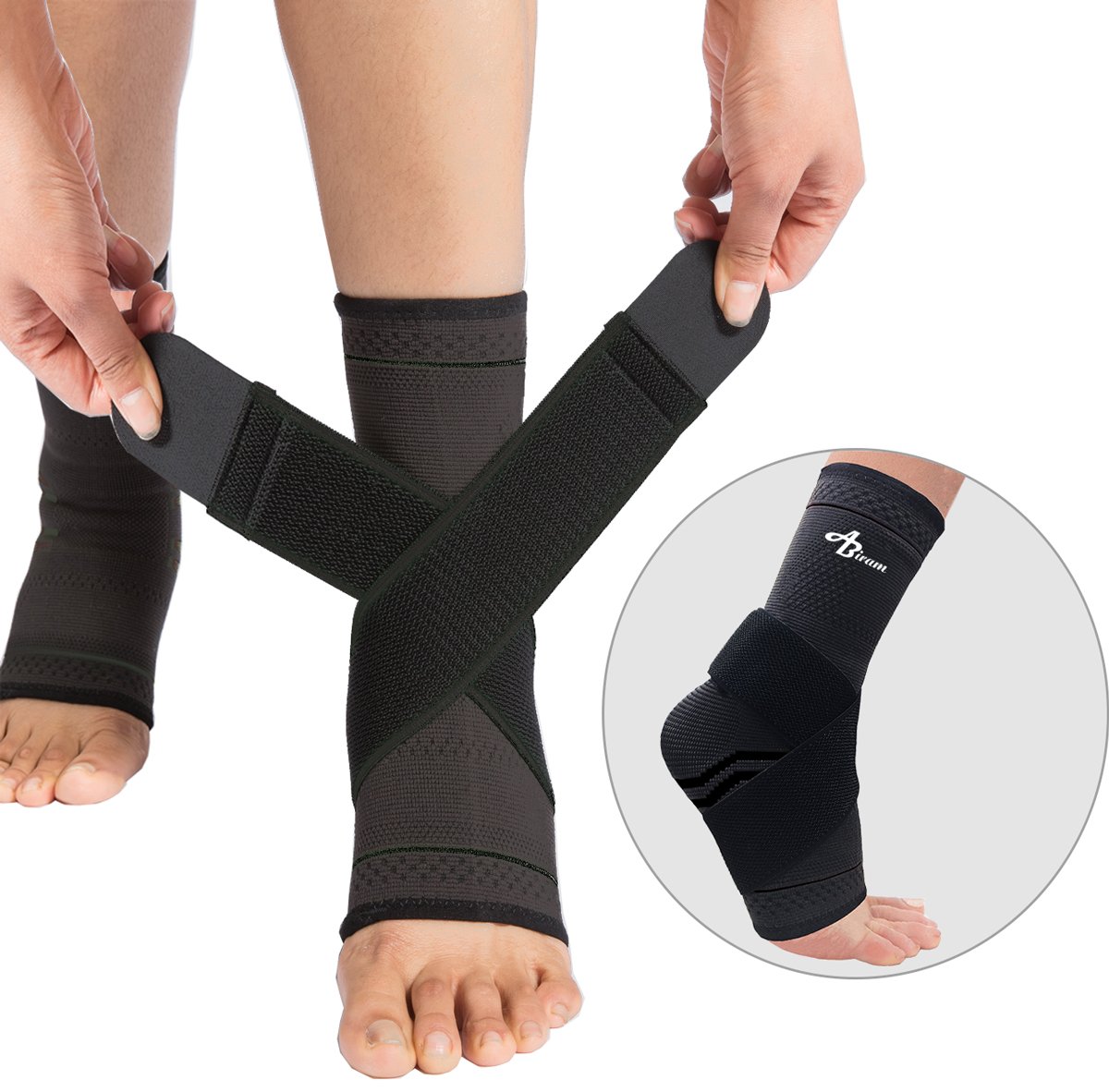 The most common injury associated with a volleyball player is a sprained ankle. To avoid the problem, it is wise to invest in a good pair of ankle braces. Since braces have proven to lower injuries by 40 percent, certain volleyball team coaches mandate them. They provide stability to the area without compromising activity. Lace-up braces guard the sides, front, and back of the ankles. They are especially important when setting the ball, at the time of frequent under-the-net contact. 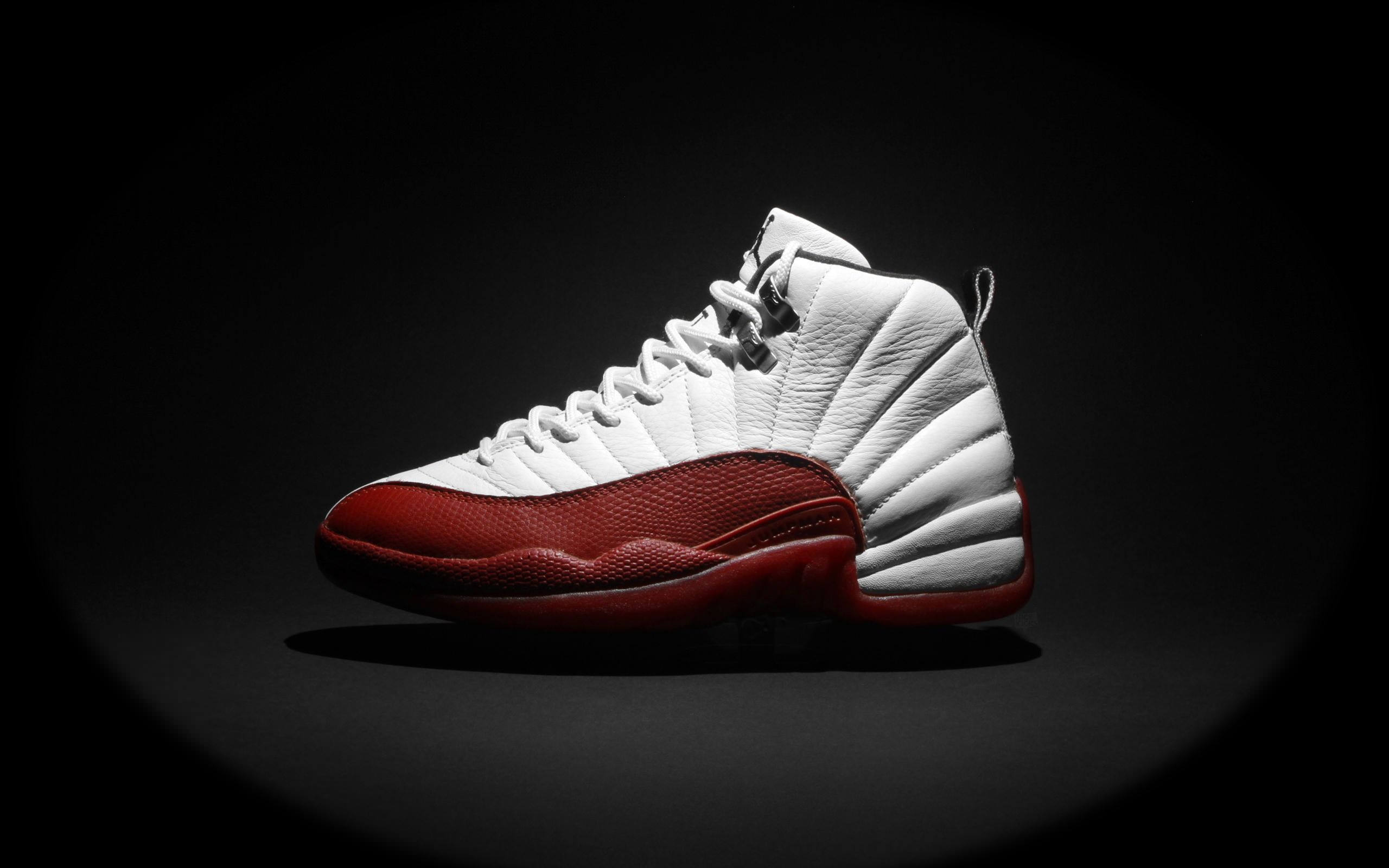 Men and women volleyball shoes are essential gear for the game. These shoes contain a gum rubber sole to provide maximum traction. These shoes are designed to protect the foot during side-to-side movement. The front padding of the shoes is thick, so the legs do not suffer pain from continuous jumping. A smart shoe choice will be made of leather and contain a low heel. This provides top support and also helps to prevent sprains as well. 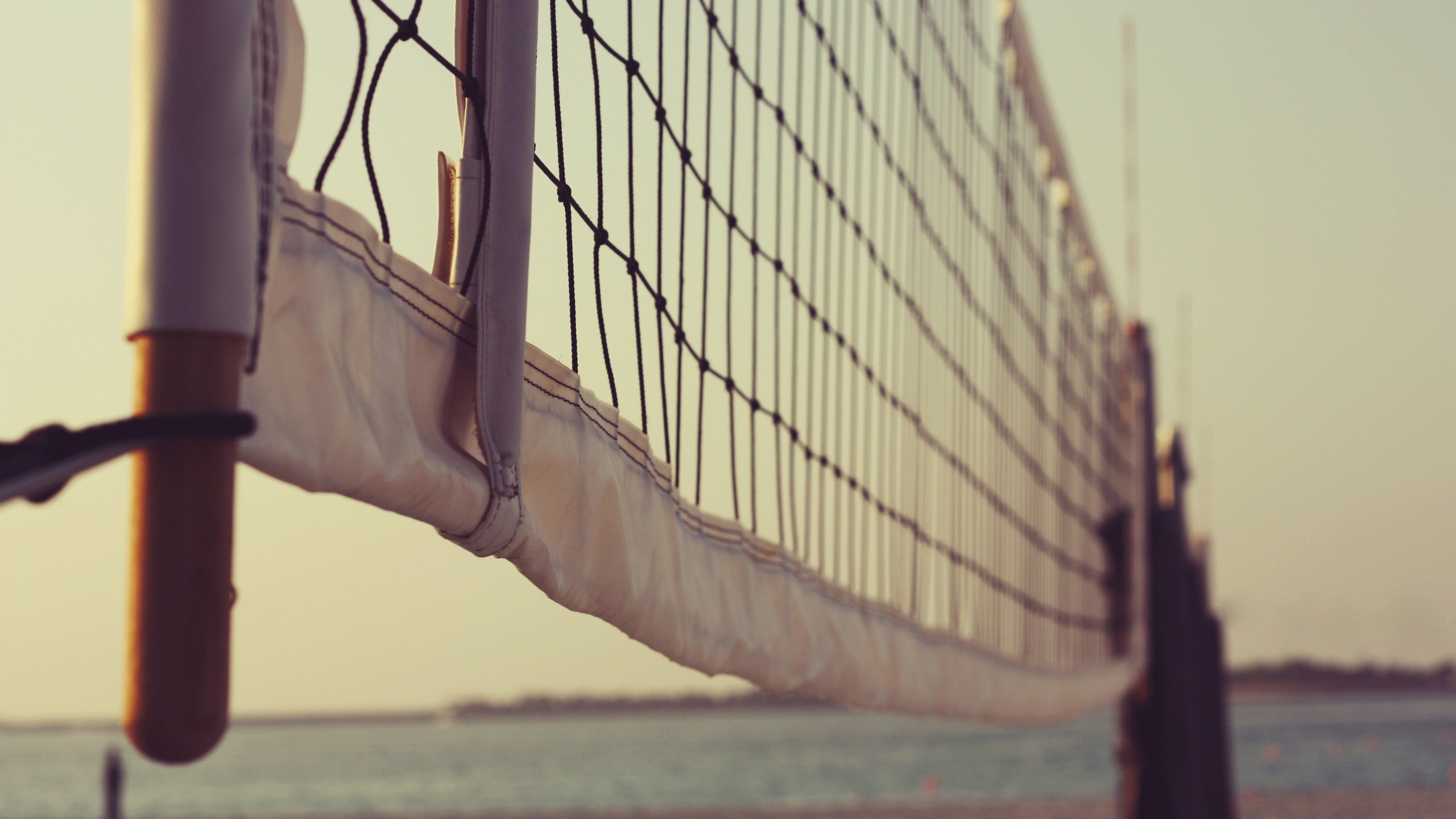 Outdoor volleyball, played on grass, will use the standard net heights of 7 feet, 4 1/8 inches for women, with men and co-ed teams using the height of 7 feet, 11 5/8 inches. Although the net height measurement is taken from the ground, as opposed to the top of the grass blades.